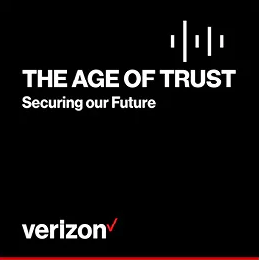 What Directors need to know to adapt to IoT: Gavin Smith

State of the Nation: IoT Adoption in Australia 2019

Where do you fit in the IoT world? The Australian Council of Learned Academies, ACOLA, has released their report on the Internet of Things at https://acola.org/hs5-internet-of-things-australia/ into which we have had considerable input.

Notably the report states, “the Bureau of Communications and Arts Research estimates IoT activity increased by $10.5 billion or 16.5%  from $63.8 billion in 2012-13 to $74.3 billion in 2016-17.  PwC has estimated that on average, a two% productivity increase p.a.  could be realised across each of these five industries in Australia representing 25% of Australia’s GDP in 2018: construction, healthcare, mining, agriculture, fishing and forestry, and manufacturing.”

Must read the Media Release,  Extract, Summary Report and/ or Full Report.

The 2020 IoT Awards winners have been announced in a must-see online event for IoT users and sellers in Australian industry and government.

Watch the virtual awards ceremony by registering here. Thanks to everyone who entered the IoT Awards in this challenging year. Click below to watch the award ceremony. 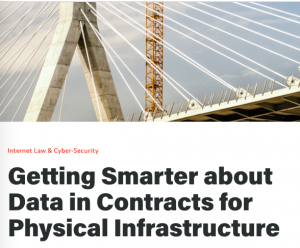 “My hope is that the shift and investment in digital infrastructure and collaboration we have seen during the last three months is a harbinger for continuing change and momentum. If not, we risk falling back..” Read more